Who will our next President be?

So it’s that time in 6 years to elect a new president for the Philippines. This time (with kids) I care much more about the future than before. I really am not a fan of Philippine politics for I know personally how dirty it can get.

I’ve been watching how politics became a sort of a circus in social media. I’ve seen people voice out their deepest thoughts and emotions on who the next leader of this country should be, how people literally debated and fought each other in posts’ comments, how people played political analysts and psychologists, how people showed off, how people advertised their political bets, how controversial issues were manipulated with emotions, and how the young ones are involved into politics. It had to reach a point that people insulted others for their opinions and because of the leaders they were rooting for.

Some had nice things to say while others want the attention. But whatever it is, the power of social media showed how people were involved yet divided. Oh my poor Philippines.. I do hope the elections today will be peaceful and results will be favorable for the country and the Filipino people for the future of our kids. 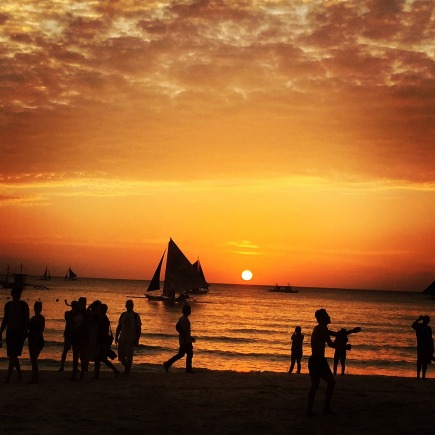 6 years is quite a long time so this next president will be the president who our kids will know. I just wish and pray, people will elect a level-headed, good example, and objective leader who they can look up to. I never really cared about who will sit in the highest seat of the country but this time, for my children, I hope and pray he/ she will be a leader who will lead the nation well for a better Philippines.

I am for the best of our country but I’m not desperate to elminate the problems in short periods of time. I believe that slow but sure change is more permanent than abrupt changes driven by fear and extreme punishments. Transitions shouldn’t be rushed.

No one is actually in the right position to say what will work for the country but we have to start a country’s change with every individual (the yearning to better the country and quality of life), then in the family, our other personal groups, the barangay, the municipality, until the small changes transforms everything for the better. 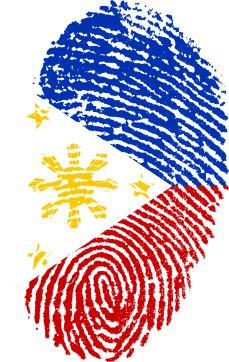 Praying for a peaceful elections today in the Philippines. May our personal preferences of presidentiables not divide us anymore but unite us in our desire to make the country better for us and our family. May all the tricky surveys not influence people on their decisions today. May intelligent decision-making and not mere popularity and personal gain be Filipino voters’ guide today.

God bless the Philippines and may it be a better home for our children’s children in the next presidents to come. When all is said and done, we should all be united to make things work and eliminate unwanted ways. It should start within us.

Who will our next president be? The president will either be a mistake or a good decision, vote wisely. Who knows, this could be your last right? (Please no..)

“It is a characteristic of wisdom not to do desperate things.” -Henry David Thoreau

Looking for something? Search here